Why do you travel? There are probably as many answers to this question as there are travelers, and often the standard answers (e.g., for business, to learn something, to escape) don’t touch anywhere near the real meaning of travel for most people. If you had asked me that question up until recently, my answer would have been automatic: for the food. On any trip, I am the one chasing a unique culinary experience (I was recently disappointed to learn that a restaurant’s special porcupine meatballs were not made of real porcupine). And I have followed more than one handwritten sign off the highway promising delights such as “fry bread” and “homemade baking.”

So, when I recently found myself on an impromptu driving adventure with my father down the Oregon coast, my first thoughts were of fresh seafood and Tillamook cheddar cheese. But as we wound our way along the Oregon Coast Highway, I discovered a new meaning of travel: connecting with my family history.

Stunning view along the Oregon Coast.

The story of my dad’s family is firmly rooted along the Oregon coast, and it was a history I had no idea existed. But my dad knows the family stories and he shared them with me as we drove through Rockaway Beach (where my great-grandmother and great-grandfather lived in a narrow house—still standing—between the church and the fire hall), Garibaldi (where my grandfather worked as an electrician in the old mill), and several small beaches where my father spent his childhood summers digging for clams. 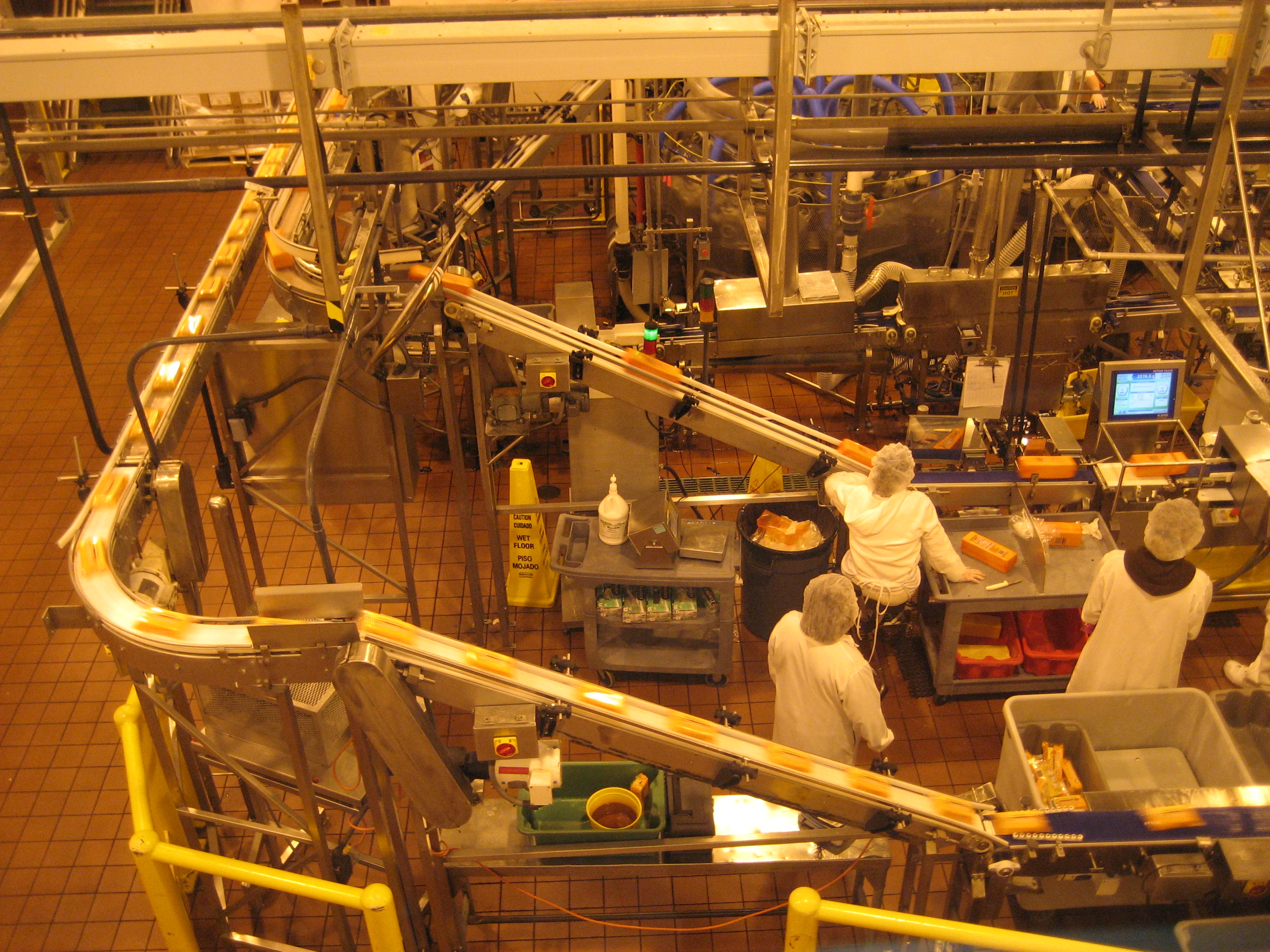 Cheese being made at the Tillamook Cheese Factory. Photo by M.O. Stevens.

By the time we reached Tillamook, our foodie destination and the southernmost town we would visit that day, I felt like I had achieved a new level of connection with my father and with his family. As I look back on that trip, I realize that a major reason we travel is to find those connections, to learn those stories, and ultimately, to learn something about ourselves.

The Oregon coast is about 2½ hours by car from Portland. The Oregon Coast Highway runs more than 350 miles through beaches, towns, and state parks.

Astoria, at the top of the state, is small town that has seen many ups and downs in its 200-year history. It has been singled out by Smithsonian Magazine, Sunset Magazine, Travel & Leisure, and more for its historic and romantic appeal. Be sure to tour the Columbia River Maritime Museum. Twenty miles down the road, you will find Seaside, a typical beach town with a carousel, arcades, and other midway attractions—a great destination for families traveling together. Just south of Seaside is Cannon Beach, where you can view Haystack Rock, a 235-foot basalt structure formed millions of years ago by lava, and other spectacular natural rock formations. 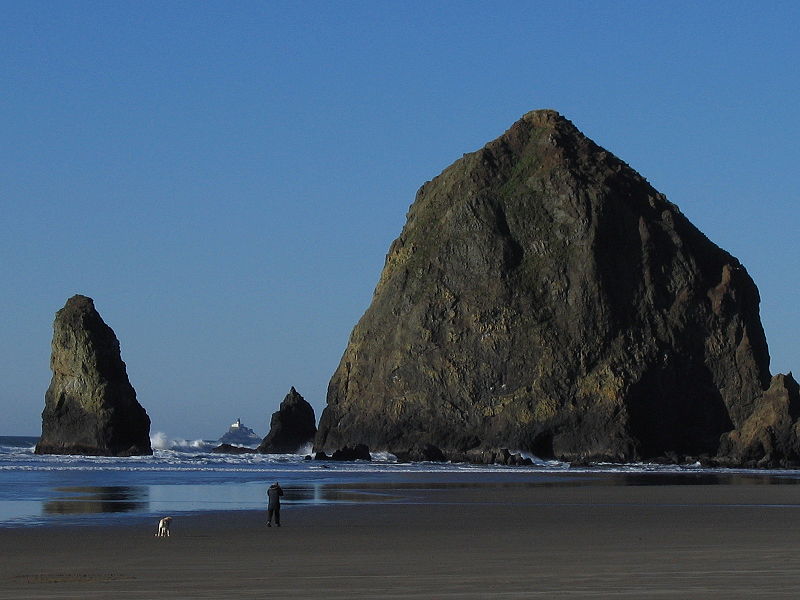 Rockaway Beach is popular with steam train enthusiasts, antique shoppers, and sandcastle architects alike. With seven miles of sandy beach, this is also a great place to just relax or dig for clams. Don’t skip the Tillamook Cheese Factory, where you can watch cheese-making in action (complete with samples) and grab a scoop or two at the ice cream bar.

About a third of the way down the coast is Lincoln City, another seven-mile beach area, and also Kitelines Magazine’s “Kite Capital of the World.” Or keep driving to Newport, which has a more than 150-year history and features Oregon’s tallest active lighthouse. A little farther and you will hit Reedsport and Winchester Bay, which serve as entry points to the 47-mile Oregon Dunes National Recreation Area, full of hiking and ATV trails. Finally, Coos Bay is the largest city on the Oregon Coast, while Port Orford holds the distinction of being the most westerly city in the continental United States.

For more information about these and other destinations along the Oregon coast, check out the website of the Oregon Coast Visitors Association. Have a great trip, and don’t forget to save on your hotel room by booking through Hotel Engine!

Featured image by Kris from Seattle [CC-BY-2.0], via Wikimedia Commons

How We Pick Our Hotels

5 Ways to Make the Most of Traveling During the Holidays

How to Choose a Hotel for a Destination Marathon